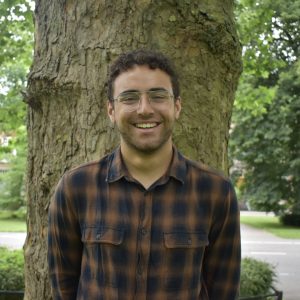 I expect this year to be very fun and I expect that I’ll meet a lot of new people. Hopefully mostly at offline activities! Furthermore I want to put DWARS Amsterdam back in the spotlight and have our DWARS voices be heard in local politics.

Coming year I’ll be starting my bachelor in Politics, Philosophy and Economics on the VU in Amsterdam. Besides that I like to play videogames and write/sing songs.

Since I was 14 I’ve been interested in politics, and at DWARS I immediately felt at home. I want to join the fight against inequality, climate change and discrimination. Together with other DWARSers I believe we can really make a big impact!

Photograph by Ed Sheeran. So simple yet so beautiful. 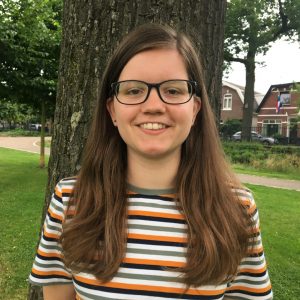 First of all, I expect that I’ll learn a lot, regarding politics as well as regarding being in a board. In addition, I also expect that next year will be a great year and filled with amazing new people to meet. I really look forward to the coming year and we’re all full of energy to organise lots of interesting and fun activities!

First of all, I spend quite some time on my studies, as I’ll be starting my Master’s in Physcis and Astronomy next year. Besides that I’ve got a lot of hobbies that take up quite some time, like playing videogames and reading.

I am a member of DWARS because I wanted to get more politically involved in order to hopefully be of help to other people. DWARS aligns the best with my political views; sustainabilty, equality and inclusion are important values for me. That is also the reason why I think DWARS is really important. I think it’s important to make these values heard, and at the same time I think it’s important that political youth organisations like DWARS create the opportunity for young people to get more involved with politics in the Netherlands.

I find this a really hard question, since I have quite a broad taste in music, haha. But if I had to choose, I’d say Nemo from Nightwish. 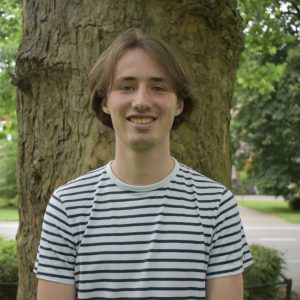 I expect the next year to be a great year! I hope that physical activities will soon become the standard again. Together with the rest of the board I want to organise activities that will make everyone excited. Furthermore I’m going to make sure that the money that we have at our disposal will be spent in a good way.

Outside of DWARS I spend a lot of time on studying. Next year I will be a second year political science student and a first year Economics and Business Economics student at the VU. When I’m not studying, which is pretty often, I like to watch movies. My Letterboxd is MartinGuardian, in case you’re wondering what kind of movies I like to watch. To stay in shape I like to go for a bike ride, on my regular bike in Amsterdam or on my racing bike when I’m at my parents’ place in Maastricht.

Firstly, I joined DWARS because it’s a good place to meet people who share my interest in politics and also share my views on a lot of topics. Secondly, DWARS enables me to, in collaboration with others, hopefully make this country and the rest of the world a little bit better.

The best song ever, for me, changes every couple of months, but my number 1 has been I can’t stop your memory by Montreal for a while now. Not very well-known, but very good.

Board Member of International Affairs 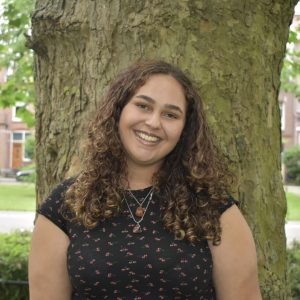 I expect an educational year, in which I will learn and discover a lot of new things. I expect to mostly learn more about DWARS and politics. I also expect a lot of fun and I’m looking forward to meeting the DWARS members and to organise some fun activities. I truly hope that we can organise some more physical activities this year and that Covid will allow us to do so.

Outside of DWARS I’m mostly focused on school, I’m currently in my last year of highschool, so that is where most of my time and energy is going. Besides spending my time on school, I love to dance in my freetime. I also really love to travel and visit new cities.

I’m with DWARS because I wanted to get more politically involved and because DWARS really fits me and my beliefs. I found DWARS very important because it is very inclusive and diverse, and mostly because it is a safe space where everyone can be themselves.

Best song ever by One Direction (the obvious answer).

Board Member of Politics 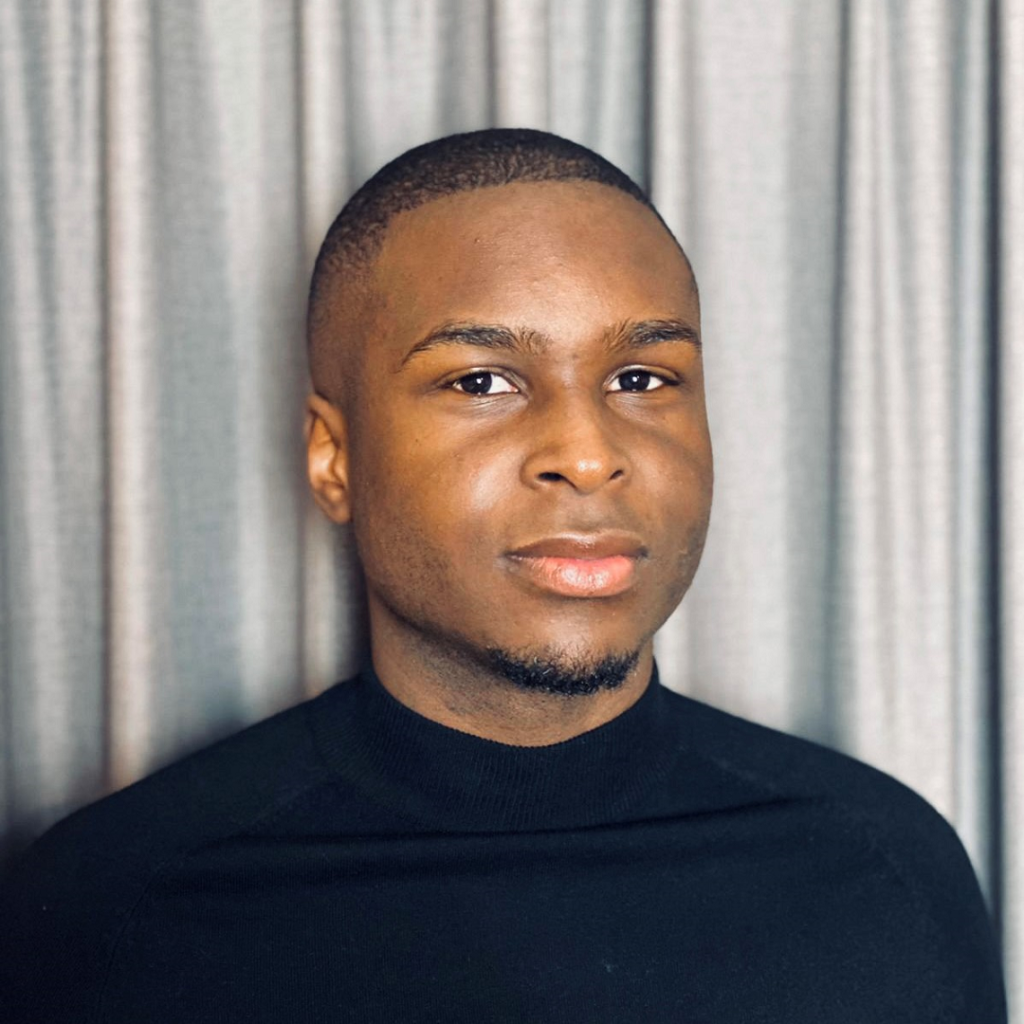 I am new as a board member of politics in DWARS Amsterdam. I expect to meet a lot of new people and to develop myself within DWARS. I also look forward to our tenure as board.

What are the three things you spend most time on outside of DWARS?

I am in the finishing stages of my mbo-4 studies. I hope to complete this succesfully. Besides that, I get enthusiastic about cooking, watching series, my religion and going on trips with my partner.

Over the past years I have noticed our political system is not a good representation of our society. Our society is quite diverse, but I don’t see this resembled in politics. My mission is radical change!

I usually listen to gospel music, but I also really like Dutch pop music. I would choose Marvin Sapp – Live. I can listen to that song forever and it has had a great impact on my life. 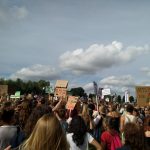 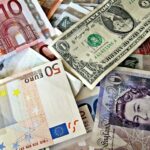 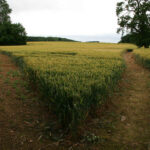